Composition Monsters (モンスター, Kōzu Monsutā) are new monsters used in Yu-Gi-Oh! GSTART. They are stored in the Extra Deck and Special Summoned by Composition Summon, using Base Monsters and monsters in your Graveyard. The color of their card frame is red.

Composition Monsters do not have Levels. Instead, they have Qualities.

The reason for the name "Composition Monsters" derives from GSTART, where they are referred to as "compositions of their Materials' souls". 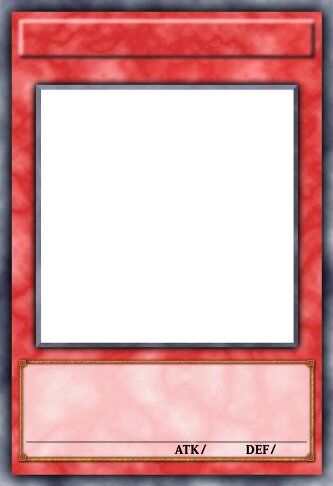