Cross Monsters are a new type of Monster Card created by Maxus1576. They are Special Summoned from the Extra Deck by Cross Summon, using an Augment monster in your hand and a non-Augment monster on your field. They are coloured a whitish-yellow. 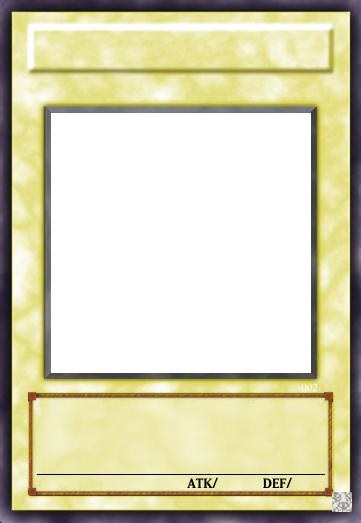 Retrieved from "https://ycm.fandom.com/wiki/Cross_Monster?oldid=310178"
Community content is available under CC-BY-SA unless otherwise noted.