LIGHT monsters are the historic opposites of DARK Monsters. Blue-Eyes White Dragon, the Components of XYZ-Dragon Cannon, and monsters such as D.D. Warrior Lady, and Watapon, are all LIGHT monsters. Light monsters are represented often by Fairy, Spellcaster, Thunder, Machine and at times Warrior-Types, but in general, they encompass a wide array of monsters.

Some LIGHT cards focus on overwhelming offensive power, such as the "Blue-Eyes White Dragon" and the fusion forms of "Cyber Dragon," but others focus on positively reinforcing the player instead of directly damaging the opponent, such as by increasing their Life Points or allowing the player to draw extra cards from their Deck.

Soul of Purity and Light

Supporting cards found only on this wiki 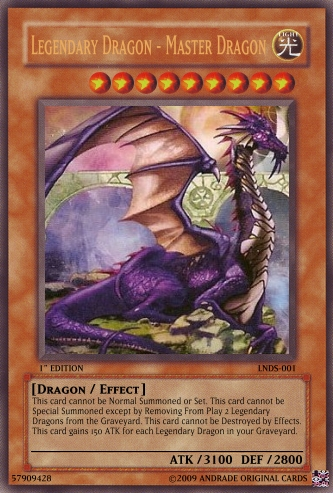 Retrieved from "https://ycm.fandom.com/wiki/LIGHT?oldid=205247"
Community content is available under CC-BY-SA unless otherwise noted.