A Plasma Monster (プラズマモンスター, Purazuma Monsutā) are new monsters made by LHK. These cards live in the Extra Deck and are Summoned via Plasma Summon. They have aquamarine card frames.

Because they are relatively hard to Summon, the average ATK that Plasma Monsters have is approximately 2700-3000 ATK. 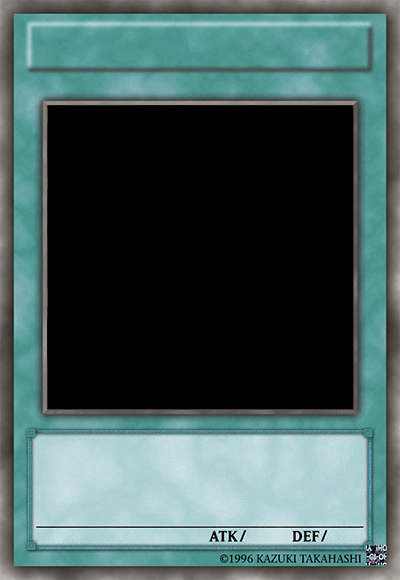 Retrieved from "https://ycm.fandom.com/wiki/Plasma_Monster?oldid=286184"
Community content is available under CC-BY-SA unless otherwise noted.