Reactor Monsters are a new variation of Synchro Summon introduced in ♠Deceitful King♠'s Yu-Gi-Oh! Fan-Fiction; Yu-Gi-Oh!: Demanding Identity which chapter one will be posted soon.

This summoning is basically like Synchro Summoning but instead of adding together level of all the monster you instead multiply the sum of the total level of Catalyst monster (you will usually only use one) and the sum of the non-Catalyst monster. The final answer equals the Product or the Level of a Reactor Monster.

When conducting an Reaction Summon, you combine the Levels of the respective Catalyst monster and non-Tuner monsters being used. Then you calculate the product between the two values and Reaction Summon a Reactor Monster from your Extra Deck with the same Level as the Product, e.g. (1 Level 1 Catalyst + 1 Level 1 Catalyst) × (1 Level 4 non-Catalyst = A Product 8 Reactor Monster)

Unless stated otherwise, you can use any number of Catalyst and non-Catalyst monsters in a Reaction Summon, but you must have at least one of each, unless otherwise stated.

Reactor Monsters are placed in the Extra Deck and count towards the fifteen card limit.

Reactor Monsters are colored a dark blue, not be confused with Ritual Monsters. 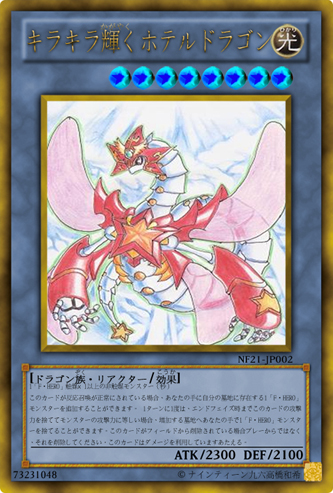 Retrieved from "https://ycm.fandom.com/wiki/Reactor_Monster?oldid=306459"
Community content is available under CC-BY-SA unless otherwise noted.