Synchro Monsters are a new Type of Monster Cards to be released in Starter Deck 2008. The color of their card frame is white. These cards are included in the Fusion Deck, now called the Extra Deck in the OCG due to Synchro Monsters not being Fusion Monsters.

"Tuner" is the first secondary Type for Normal Monsters.

How to Summon a Synchro Monster 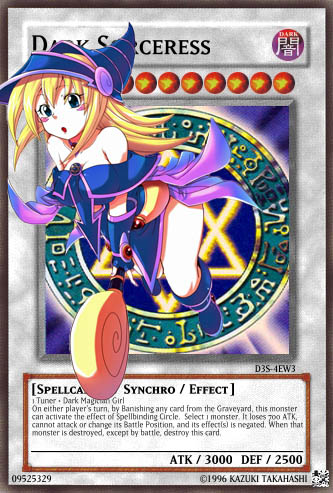 Gameplay and Glossary
Retrieved from "https://ycm.fandom.com/wiki/Synchro_Monster?oldid=239703"
Community content is available under CC-BY-SA unless otherwise noted.