Timewarp Monsters (タイムワープモンスター (formatted as モンスター exclusively in card text) Taimuwāpu Monsutā) are new monsters created by Taylor Gorrell. Zaman is credited with the invention of these cards, though they also appear in Yu-Gi-Oh! Arc-7. Timewarp Monsters reside in the Extra Deck and are Summoned by Timewarp Summon. The color of their card frame is cyan.

Fitting their name, Timewarp Monsters are Summoned through the use of the passage of time, by using Eon Counters on a monster placed in the player's Event Horizon to reach the desired Level of Timewarp Monster. This makes them the only kind of monster to require only one card to Summon. The Timewarp Monster's listed Material always lists one of the following criteria:

Timewarp Monsters are stated to be from different time periods or even different timelines from our own, having crossed over through the use of monsters that make their cards respond, almost like ignition keys that crack open the Event Horizon and allow the Timewarp to cross over.

Unlike all other monsters with Levels, Timewarp Monsters are capable of having both positive and negative Levels, the latter of which has only been seen on Dark Synchro Monsters up until now. 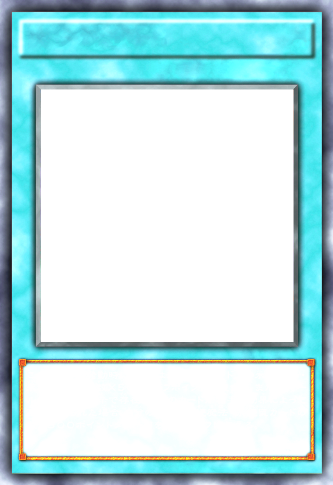 Retrieved from "https://ycm.fandom.com/wiki/Timewarp_Monster?oldid=318658"
Community content is available under CC-BY-SA unless otherwise noted.