Trigger Effects activate whenever a certain condition on the Field, the nature of play, or the progress of the turn, is met. The effect of "Zaborg the Thunder Monarch" is triggered when it is Tribute Summoned, and the effect requires it to destroy 1 monster on the field. 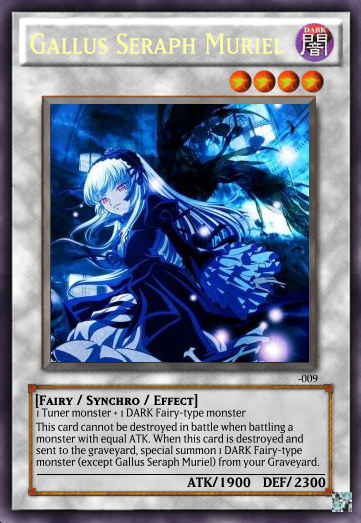 Retrieved from "https://ycm.fandom.com/wiki/Trigger_Effect?oldid=310304"
Community content is available under CC-BY-SA unless otherwise noted.