You can also Special Summon this card (from your Extra Deck) by sending the above cards from your hand or field to the GY (in which case you do not use "Polymerization"). If Summoned this way, destroy it during the End Phase of this turn.

"Sea Monster of Theseus" is the first, and currenly only, official Fusion Tuner Monster. 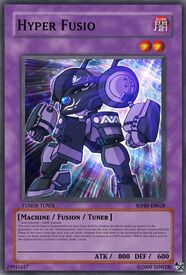 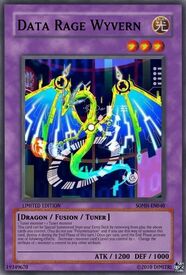 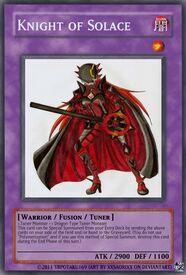 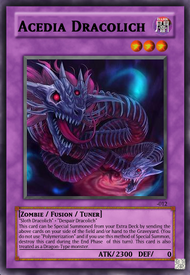 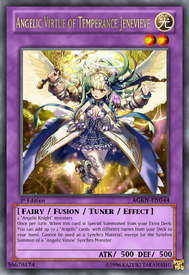