An Xyz Monster (エクシーズモンスター, Ekushīzu Monsutā) is a monster that can be Special Summoned by an Xyz Summon from the Extra Deck. Xyz Monsters are colored black, with the Level stars, called Ranks, on the left side of the frame, similar to the Dark Synchro Monsters. The card frame is also stylized with many shooting stars around the card's frame. 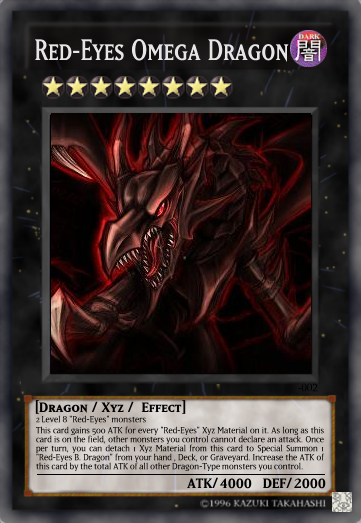 Retrieved from "https://ycm.fandom.com/wiki/Xyz_Monster?oldid=262944"
Community content is available under CC-BY-SA unless otherwise noted.